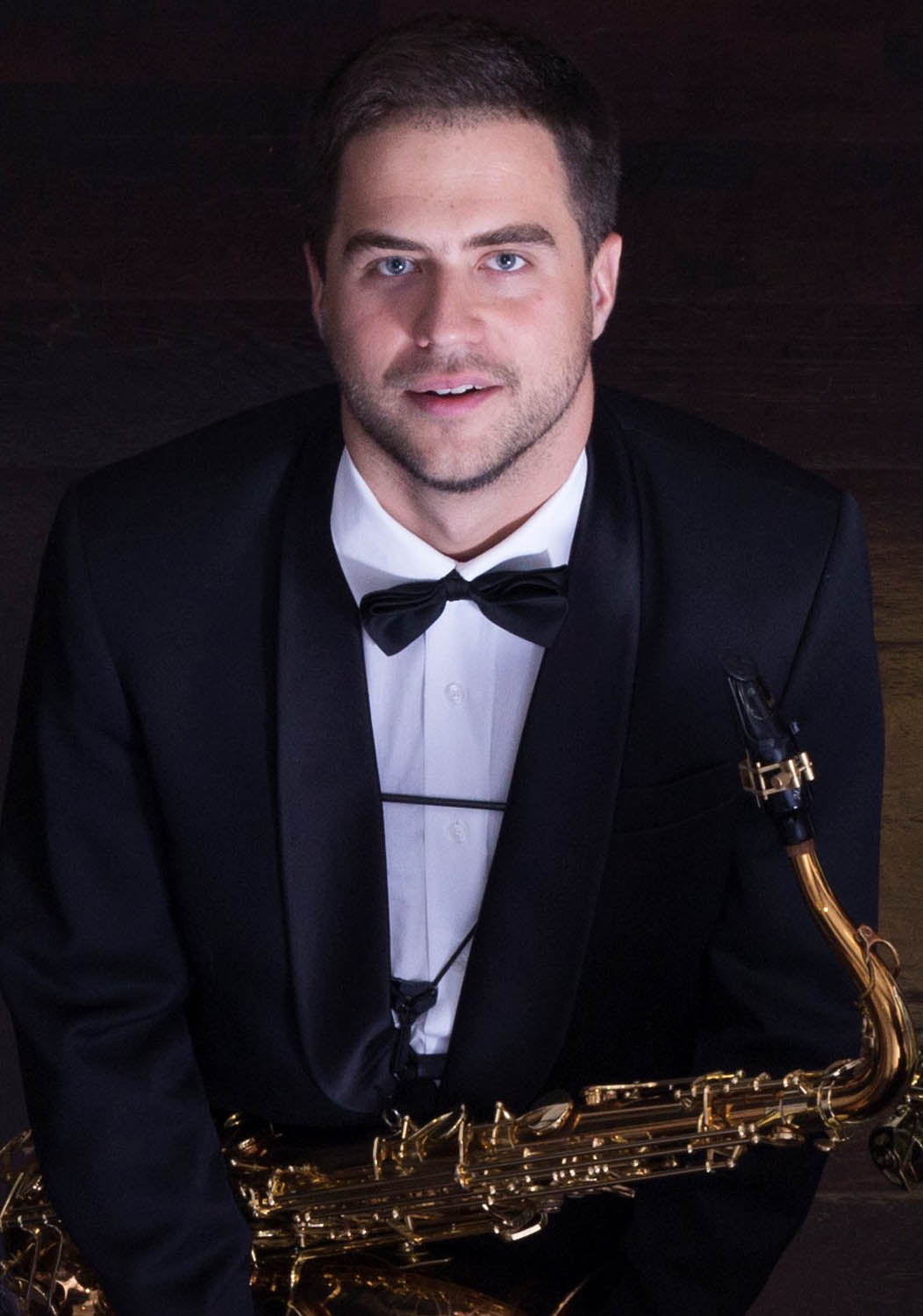 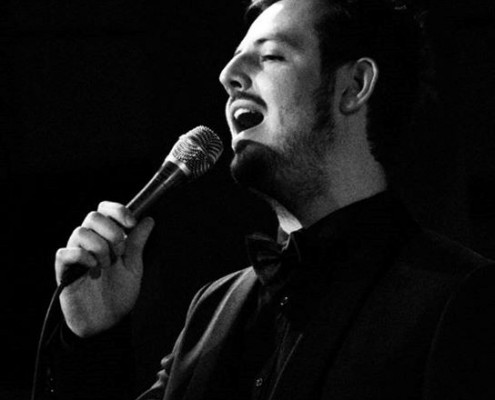 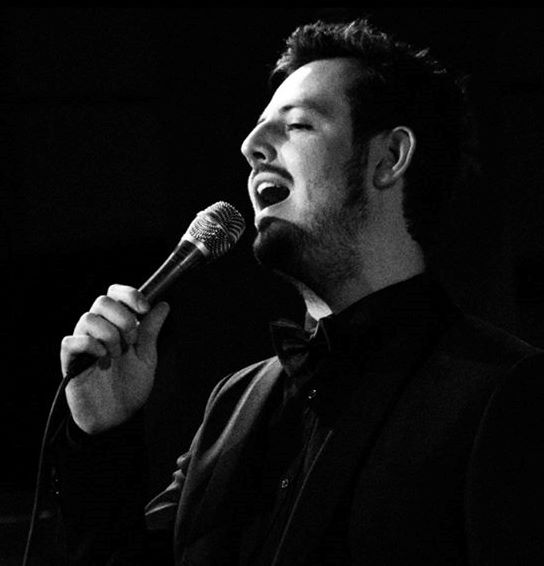 Big band of the Orchestra RIGA

At the beginning of his career, Robić was the first artist of then Yugoslavia whose records were available at music stores in western Europe and elsewhere in the world. Thanks to his first international hit Morgen, Robić was referred to as Mister Morgen. The TRIBUTE TO IVO ROBIĆ  will be a great opportunity to hear the composer’s latest song arrangements for big bands, featuring the brilliant soloists – Daniel Čačija (vocal) and Gerhard Ornig (trumpet).

CLOSING CONCERT OF THE FESTIVAL „SHOSTAKOVICH, PROKOFIEV AND KALSONS”
Scroll to top