The Orchestra RIGA, the official orchestra of the Riga City Council, was founded in 1972. Orchestra RIGA has received the Grand Music Award which is the highest form of state recognition in the field of music in Latvia for the outstanding performance throughout the year 2017, as well as the Public Sympathy Award in 2016 for the concert Mercury on the Moon and the annual Latvian Television and Latvian Radio Kilograms Kultūras Award in 2012 for the concert Music of Inspiration.

Since 2010 Orchestra RIGA organizes Spring Festival WINDSTREAM that is warmly welcomed by the listeners. The 1st International Composers’ Competition WINDSTREAM 2014 took place in frames of the Spring Festival WINDSTREAM 2014 – it was an event of the year of Riga as the European Capital of Culture. January of 2017 came with a new festival in Riga’s cultural life – Three Stars, happening every November and dedicated to the Centenary of the Republic of Latvia.

With the start of the 2015/2016 season, the artistic director of the Orchestra RIGA is Valdis BUTĀNS. 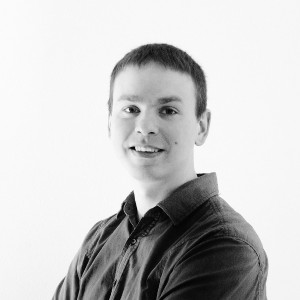 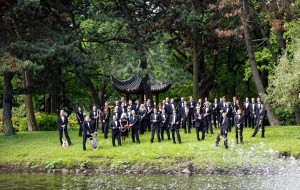