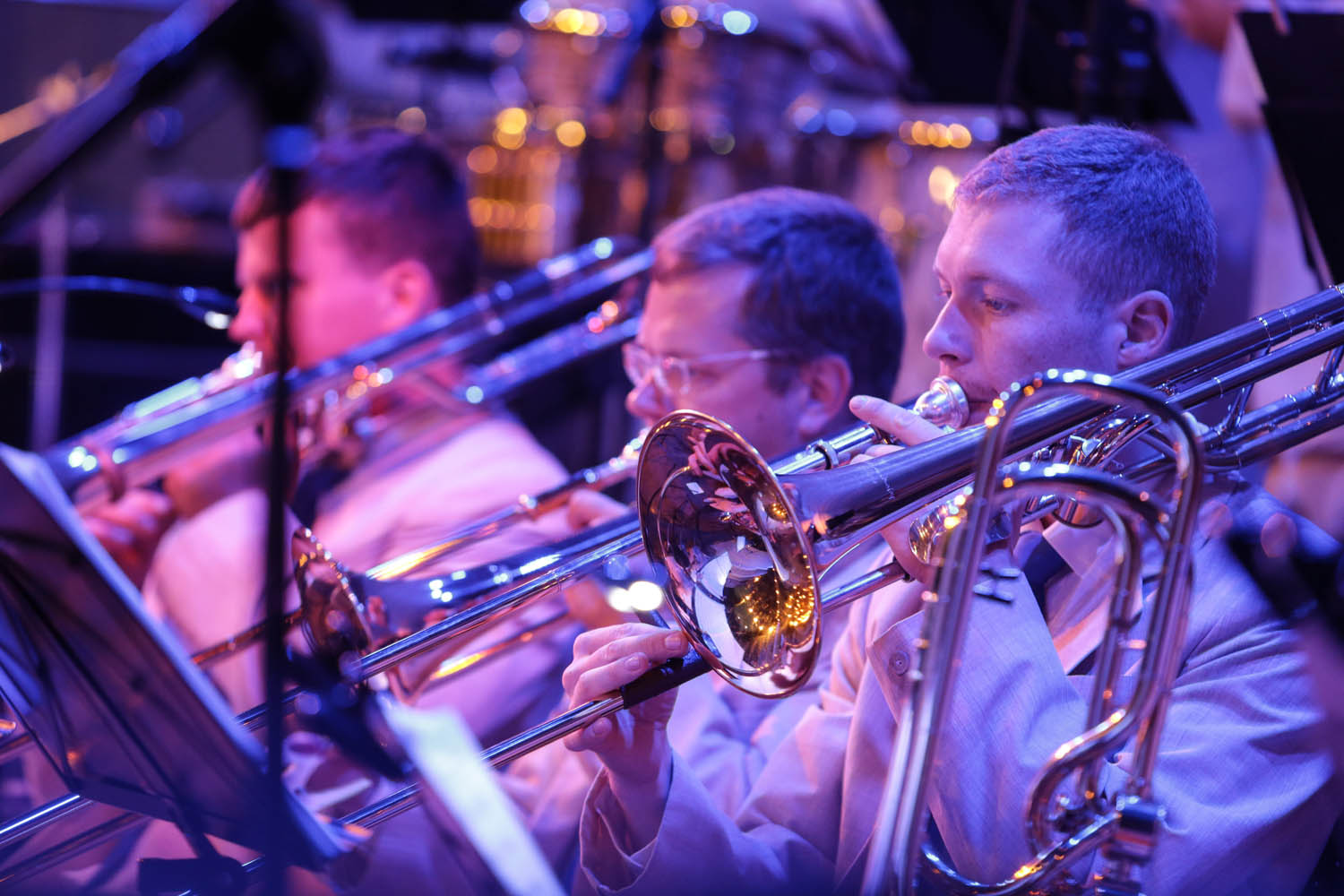 Concert guests will be able to enjoy music composed by Charlie Chaplin, Oskars Stroks, Īzaks Dunajevskis and Jānis Kalniņš, as well as popular melodies from Italian and French film soundtracks. The programme includes music from well-known films such as: The Sound of Music, Star Wars, The Bodyguard, and James Bond, as well as pieces of cinema music composed by the outstanding Latvian composers Marģeris Zariņš and Raimonds Pauls. In the finale of the concert, guests will be able to appreciate music from the most popular Latvian contemporary film „Rīgas sargi” (Guards of Riga) – it will be a fresh musical adaptation performed by the band „Jumprava” together with the Orchestra RIGA.

The stage will be taken by the Orchestra RIGA, conducted by its artistic director Valdis Butāns, as well as vocalists Dināra Rudāne, Ilona Bagele, Daumants Kalniņš, dancers Reinis Rešetins and Egija Abaroviča, and band „Jumprava” – the authors, performers and inspirers of „Rīgas sargi” film music.

The concert will be hosted by actors Ģirts Ķesteris and Andris Keišs, who played the leading roles in the film „Rīgas sargi”.