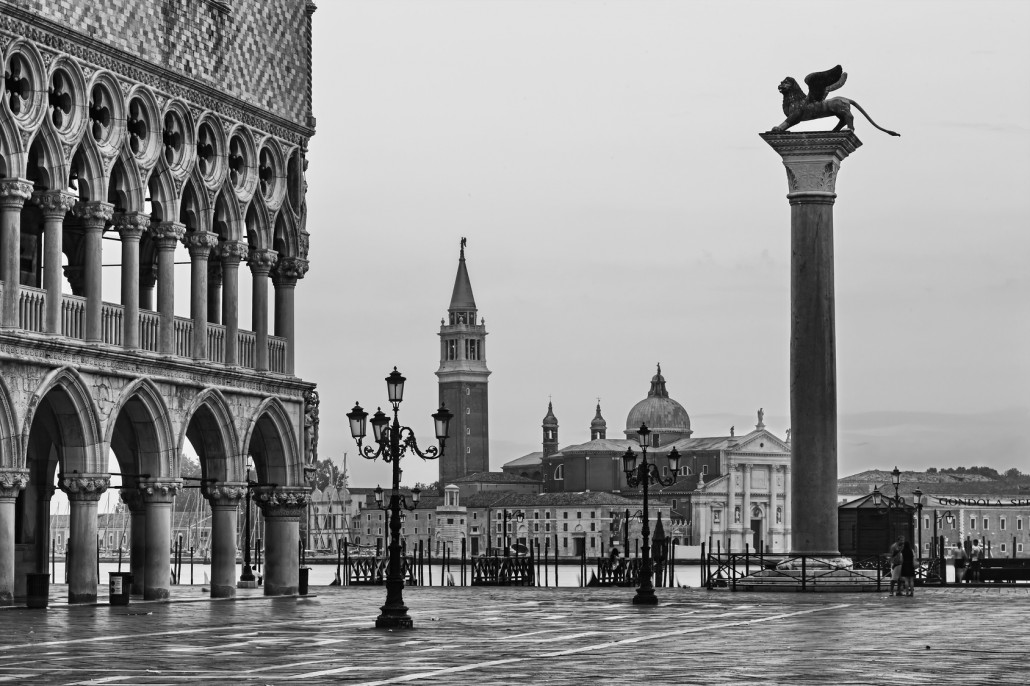 The little republic of Venice has been a dominant power in the Mediterranean for years. Venetians and their grand ambitions, courage, love for beauty, openness to different cultures have created the dreamy culture of Venice which ravishes people from all around the world.

Igors Stravinskis was an admirer of Venice too. Now the genius composer and his favourite city will be together forever. Stravinskis sleeps at the San Michele cemetery, Venice.

His “Mesa” for choir and wind instruments in its spirit and sound is very alike to the youthful music of Venetian composers Klaudio Monteverdi and Giovanni Gabrieli which in the alternation of 16. and 17. century was specially composed for Saint Mark’s cathedral in Venice.

A special occurrence will be the “Vespro della beata Vergine” of Klaudio Monteverdi written already 406 years ago and not very well known in Latvia but famous in world. It is the most ambitious sacral music opus before the passions of Johann Sebastian Bach – a miracle in western music history which still brings a lot of surprises. The piece is composed for 10 voice choir, soloists and orchestra and a lot of fragments of vespers will be performed in the concert.

The Venetian music reflects their spirit. It is vibrant, colourful and full of life joy but still mysterious just like the dusky golden depths of Saint Mark’s cathedral.